In 1976 in Albuquerque, New Mexico, a 19 year-old college student was shot and killed in a robbery of the gas station where he worked.  The case went unsolved amid a public outcry to solve it.  A detective named Greg MacAleese, working with a local TV station, came up with a simple but brilliant idea.  They raised a small reward fund in the community then filmed a reenactment of the crime.  Viewers were given a phone number where they could call anonymously with information on the case and receive the reward if their information led to an arrest.

Not only did they receive a tip that solved that case, about one hundred calls came in from people who wanted to give information about other crimes but were afraid to come forward to police.  It was obvious to everyone involved that they had hit upon a crime-fighting goldmine.  A nonprofit program called Crime Stoppers was formed with a volunteer board of citizens to approve rewards and raise funds.  Soon other communities began to copy the program and before long Crime Stoppers had spread across the country.  Our local program was initiated in 1982.

Today there are Crime Stoppers hotlines in every state and in more than twenty other nations around the world including the United Kingdom, Canada, Australia, Poland, South Korea, Mexico, The Netherlands, and many other countries.

Founded in 1982, our Greater Kansas City Crime Stoppers TIPS Hotline marks 38 years of operation in 2020.  During that time our program has helped keep the Kansas City metro area a safer place to live, raise a family, do business and visit.  Our program is recognized year after year as one of the world’s leading Crime Stoppers programs.  We are often called upon for advice by other existing programs and to help set up new ones in other cities.  Most recently we aided the city and county of St. Louis in establishing a Crime Stoppers program there.

Day after day our hotline rings with information from concerned citizens who want to tell what they know about crimes or wanted criminals.  On average, our hotline helps solve four felony cases each and every day.

Our record of success over the years has included tips that helped solve many high-profile crimes such as the Ali Kemp murder case, the 1988 deaths of six firefighters, the arrest of serial killer Richard Grissom, the Kelsey Smith murder case and many others.

Since 2004 one of our most successful programs has been our partnership with Lamar Advertising.  Lamar continues to donate valuable billboard space on which they display photos of fugitives wanted for murder in the metro area.  Since its inception this initiative has helped put at least nine suspects in jail and has become a model for other Crime Stoppers programs in the U.S.

Our program is committed to continuing our fight to solve crime, track down dangerous fugitives, and make our community safer.  To do this, we only need the support of the citizens and the business community we serve.

It is the mission of the Greater Kansas City Crime Stoppers TIPS Hotline, a program of the Kansas City Metropolitan Crime Commission, to facilitate a partnership between the public, the media and law enforcement in order to help make the metropolitan area a safer place to live, work and visit.  Crime Stoppers utilizes citizen support and media assistance in aiding law enforcement agencies in solving crimes and bringing wanted criminals to justice.

You are also encouraged to check the link to the KC Metropolitan Crime Commission here:  http://www.kc-crime.org/index.cfm 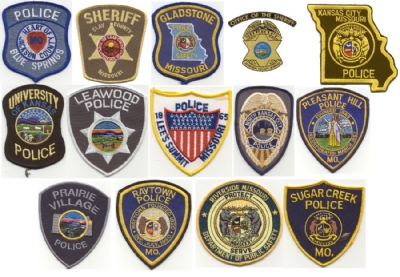 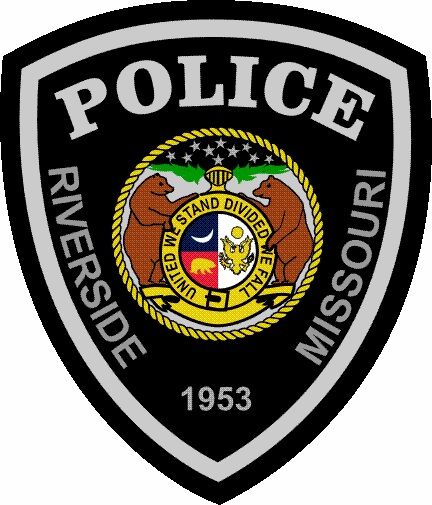 Crime Stoppers Thanks All Area Departments Who Help Fight Crime